If you are only a step away from exploring the world of high-end video games, this is the best time to play your way through the wide variety of features for a complete experience. The PS4 games have grown in scope over the past decades to be the next big thing in the gaming space. Surreal experiences are guaranteed with the different games, and a gamut of emotions and themes are explored on the screens with great graphics. A library containing thousands of games has been built over the years by the PlayStation 4, which has been around for more than seven years.

Sony also has a number of exclusive titles, making it the only place to experience classics such as God of Wat, Bloodborne, and Spider-Man. Although the PS5 is here to replace the technology of the PS4, it is yet to make a mark in the hearts of the players. As long as the impact of PS4 lasts, the demand for more games will prevail. If you are still searching for the best games to play on your PlayStation 4, here is a list of the best games you can try this year. 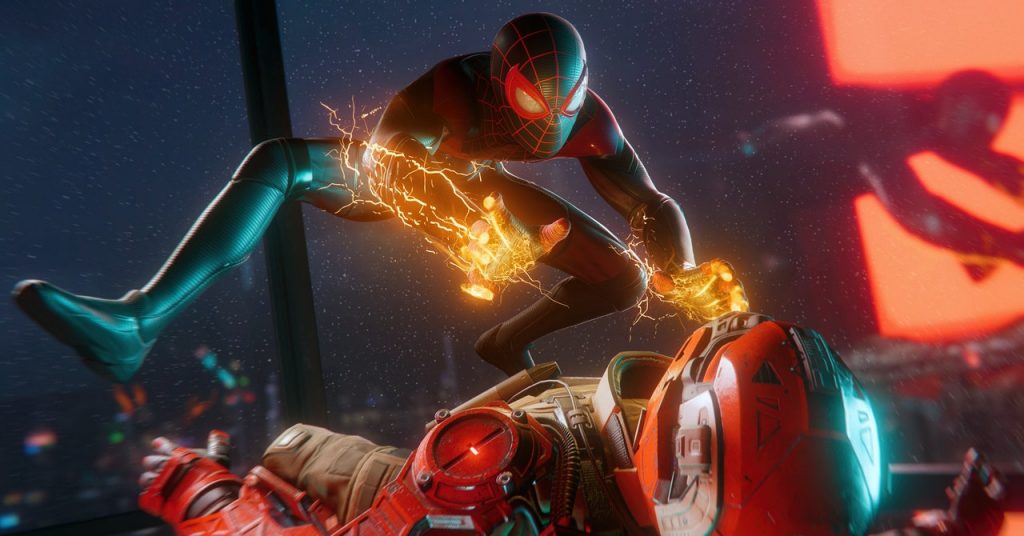 Last of Us is a story that conquered the hearts of thousands across the globe, and this naturally generated a demand for the second edition. As the sequel is here, we are all set to explore more of the story and this mysterious world. The pensive sounds engross you right away, and that would be enough to prove that it was worth the wait. All the emotions packed in the story have been captured and finds their way to kick right in your gut. Every moment of this brutally violent game is absurd and ambitious enough to keep you glued to the seats until the PS6 is out. Talks about this game will surely last for many generations.

This new version of God of War is a complete treat for the fans of the action. Horrific moments define this game further on with the simmering anger of Kratos. The brutal action and slick pace of the plot make God of War a must-try for everyone with a PS4. All the layers of this world are worth exploring for the dark corners and spooky stories. Puzzles have improved in this part of the game, and the characters have indeed grown into greater beings with flawless graphics.

Killzone devs Guerrilla has come up with the new version of this exciting PS4 game where the robots are going against the humans for survival. Slower weapons are used here to make the action look slicker. This tactical approach has made the story more compelling, and the mystery seems to continue with these added features. Other sizeable challenges await you in the game once you are done with the main game. You can get this game on Amazon now.